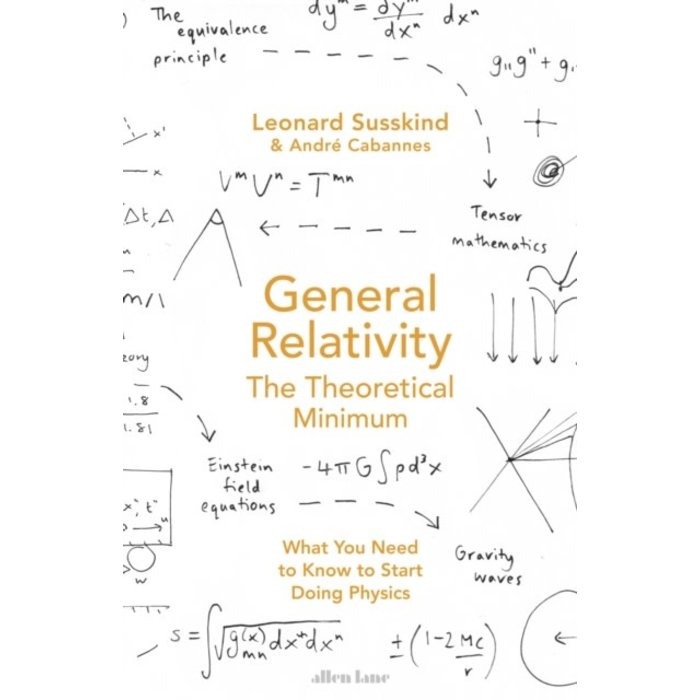 They delve into black holes, establish Einstein field equations, and solve them to describe gravity waves. The authors provide vivid explanations that, to borrow a phrase from Einstein himself, are as simple as possible (but no simpler). An approachable yet rigorous introduction to one of the most important topics in physics, General Relativity is a must-read for anyone who wants a deeper knowledge of the universe's real structure.