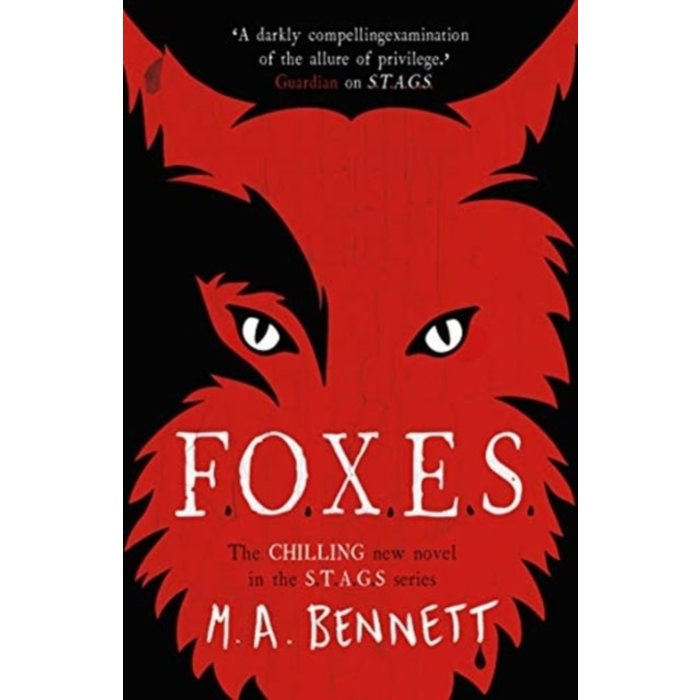 Greer has just recovered from her terrifying experience during the STAGS play. Was she really put on trial by the sinister Dark Order of the Grand Stag? Or was it purely her overheated imagination? The imprint of an 'M' for murderer that has appeared on her thumb, though, is puzzling but incomplete evidence.

Meanwhile Ty is staying on at Longcross Manor and Greer, Nel and Shafeen are increasingly worried for her safety. When Ty sends a cryptic message directing them to Cumberland Place, the de Warlencourts' palatial home in London, they decide to risk a visit.There they meet Henry's grieving parents, Rollo and Caro. Rollo is arrogant, entitled and not overly grieving. Caro, however, while superficially charming, is clearly pushed to the brink of madness by Henry's death, insisting that Henry is still alive.Which is clearly impossible, but Greer has her own troubling doubts about Henry's death which make it hard to dismiss Caro completely.Can Greer, Shafeen and Nel work out what Rollo de Warlencourt is planning for his deadly Boxing Day Hunt at Longcross in time to save Ty - who has now gone silent? Or will history horribly repeat itself?

A thrilling, richly complex instalment in the STAGS series.