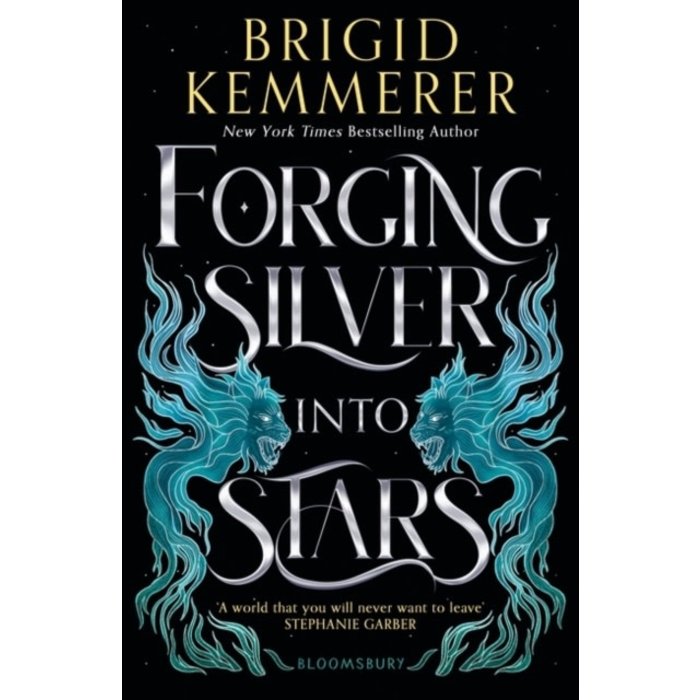 Rediscover the worlds of Emberfall and Syhl Shallow in this irresistible return to Brigid Kemmerer's New York Times bestselling Cursebreaker series. Tycho of Rillisk has been a lot of things: son and brother, stablehand, prisoner, soldier and friend to the king. Now, four years after Grey took the throne of Emberfall, Tycho has taken on a new role: courier and spy.

As the only person the king can trust, Tycho carries secret messages back and forth between the kingdoms of Emberfall and Syhl Shallow. But even though the war is over, peace still seems far away. A dangerous anti-magical faction is rising, and when Tycho discovers a plot to assassinate Grey and Queen Lia Mara, ruler of Syhl Shallow, he must fight for everything he believes in.

Nothing here is as it seems, and after a devastating betrayal, it becomes clear that the danger is only just beginning ...