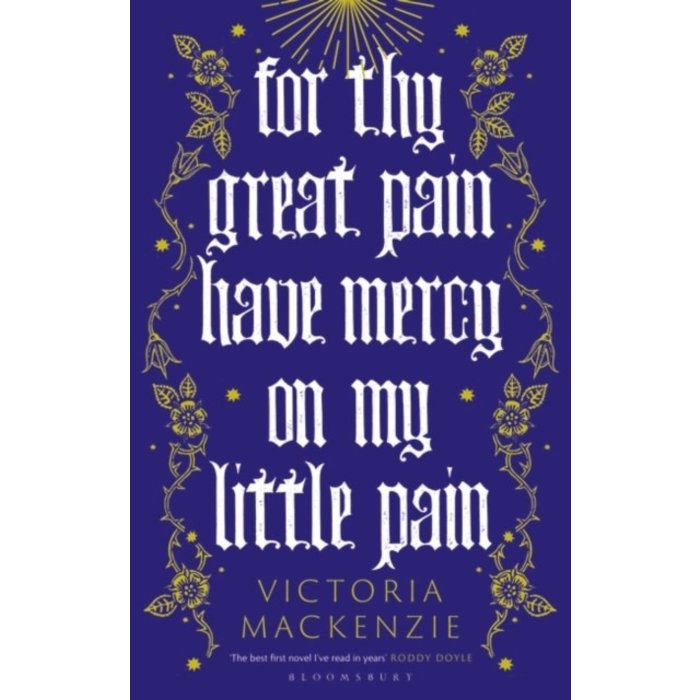 For Thy Great Pain Have Mercy On My Little Pain

In the year of 1413, two women meet for the first time in the city of Norwich. Margery has left her fourteen children and husband behind to make her journey. Her visions of Christ - which have long alienated her from her family and neighbours, and incurred her husband's abuse - have placed her in danger with the men of the Church, who have begun to hound her as a heretic.

Julian, an anchoress, has not left Norwich, nor the cell to which she has been confined, for twenty- three years. She has told no one of her own visions - and knows that time is running out for her to do so. The two women have stories to tell one another.

Stories about girlhood, motherhood, sickness, loss, doubt and belief; revelations more the powerful than the world is ready to hear. Their meeting will change everything. Sensual, vivid and humane, For Thy Great Pain Have Mercy On My Little Pain cracks history open to reveal the lives of two extraordinary women.