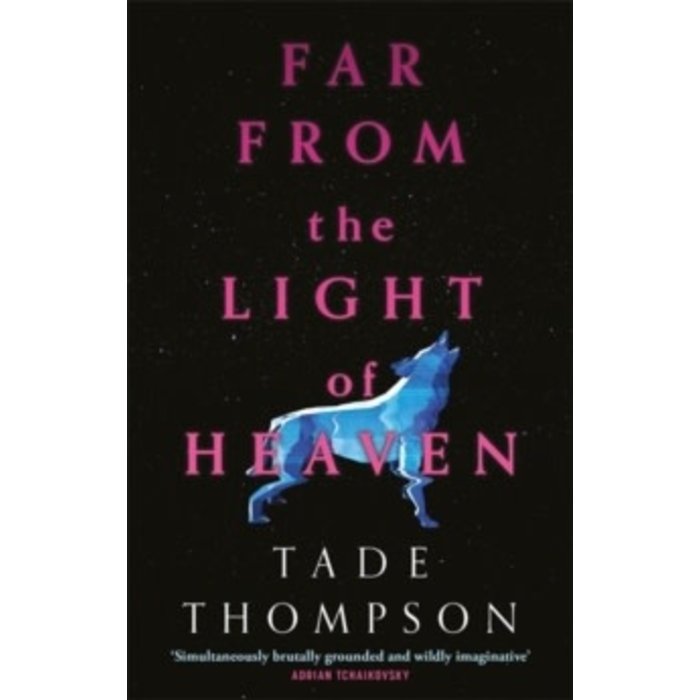 Far from the Light of Heaven

The colony ship Ragtime docks in the Lagos system, having travelled light years from home to bring one thousand sleeping souls to safety among the stars. Some of the sleepers, however, will never wake - and a profound and sinister mystery unfolds aboard the gigantic vessel. Its skeleton crew are forced to make decisions that will have repercussions for all of humanity's settlements - from the scheming politicians of Lagos station, to the colony planet of Bloodroot, to other far flung systems and indeed Earth itself.