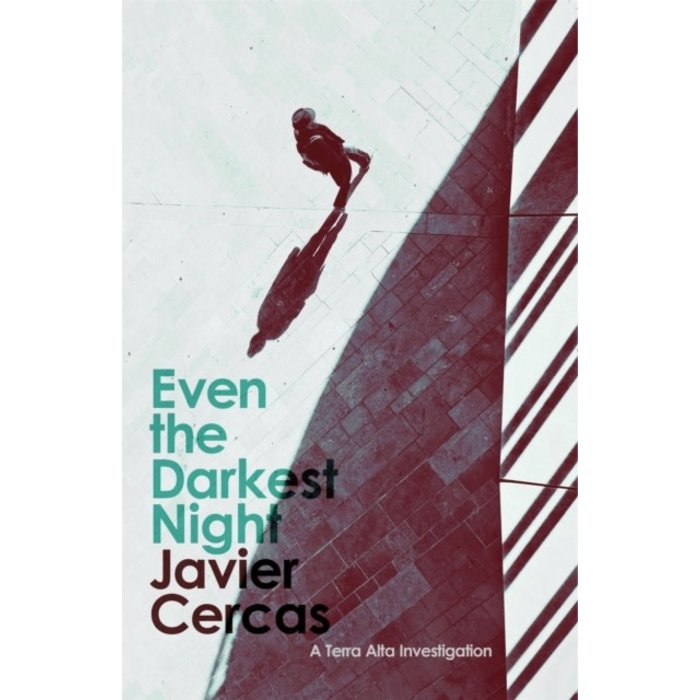 Even the Darkest Night

When Melchor goes to investigate the horrific double-murder of a rich printer and his wife in rural Cataluna nothing quite adds up. The young cop from the big city, hero of a foiled terrorist attack, has been sent to Terra Alta till things quieten down.

Observant, streetwise and circumspect, Melchor is an also an outsider.

The son of a Barcelona prostitute who never knew his father, Melchor rapidly fell into trouble and was jailed at 19, convicted of driving for a Colombian drug cartel. While he was behind bars, he read Hugo's Les Miserables, and then his mother was murdered. Admiring of both Jean Valjean and Javert - but mostly the relentless Javert - he decided to become a policeman.

Now he is out for revenge, but he can wait, and meanwhile he has discovered happiness with his wife, the local librarian, and their daughter, who is, of course, called Cossette.

Slowly at first, and then more rapidly once ordered to abandon the case, he tracks the clues that will reveal the larger truth behind what appears at first to be a cold-blooded, professional killing.