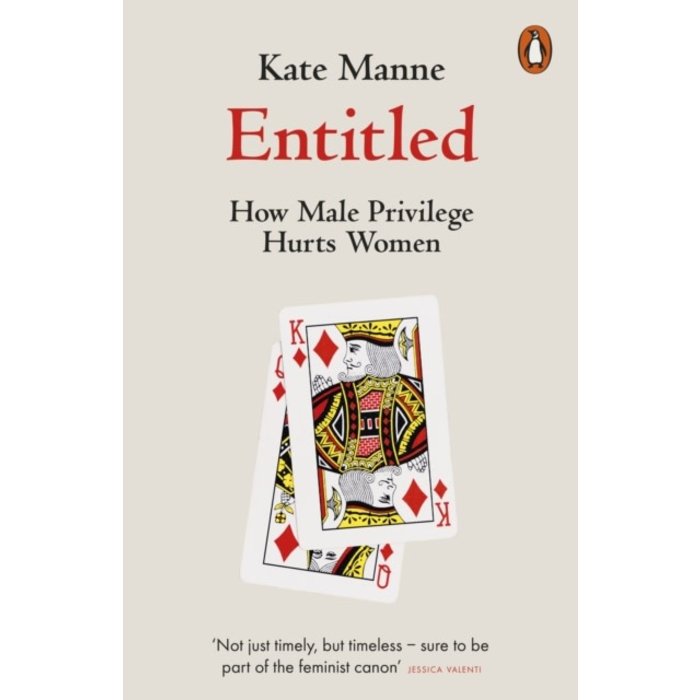 In clear-sighted, powerful prose, she ranges widely across the culture to show how the idea that a privileged man is tacitly deemed to be owed something is a pervasive problem. Male entitlement can explain a wide array of phenomena, from mansplaining and the undertreatment of women's pain to mass shootings by incels and the seemingly intractable notion that women are 'unelectable'. The consequences for girls and women are often devastating.

As Manne shows, toxic masculinity is not just the product of a few bad actors; we are all implicated, conditioned as we are by the currents of our time. With wit and intellectual fierceness, she sheds new light on gender and power and offers a vision of a world in which women are just as entitled as men to be cared for, believed and valued.