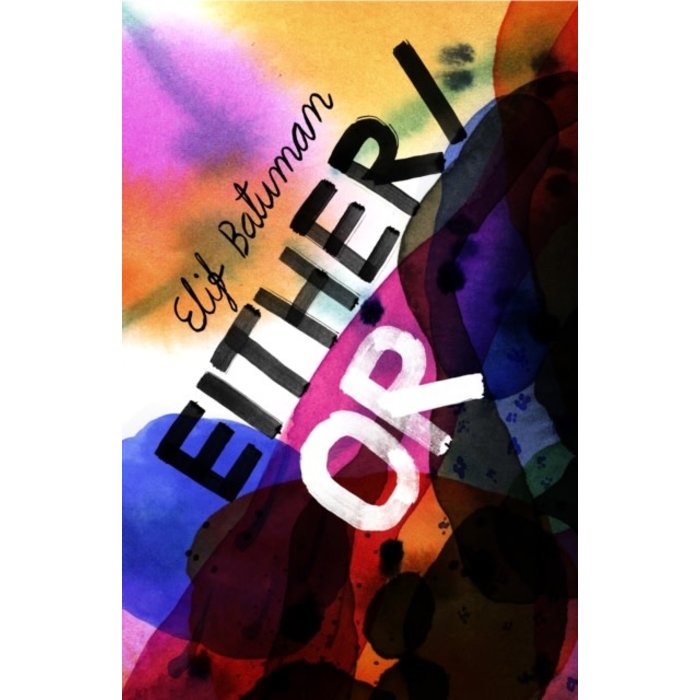 In 1996, Selin, the bookish, language-obsessed daughter of Turkish immigrants, arrives at Harvard University for her second year. Having spent the summer teaching English in the Hungarian countryside while obsessing over her crush, Ivan, Selin is determined to untangle from her unrequited infatuation, and shed her first year innocence. With her English syllabus as a rough guide, and her more worldly and confident peers as instructors, she resolves to become her own main character and throws herself into undergrad life: joining the literary magazine, attending house parties, and taking it into her own hands to spark her sexual awakening.

A Russophile at heart and set on getting herself - and her improving Russian-language skills - to the motherland, Selin takes a paying summer job with the student-run guidebook, but is sent not to a different or exotic locale, but, disappointingly, Turkey. But the Turkey of her childhood trips quickly takes on new and rich meaning, as Selin travels from city to city, absorbing the land of her ancestors. She meets people on her way, men who reveal new parts of herself and others who heighten the contradictions she sees in the world around her.

Every moment becomes an opportunity to seize the day, to move away from others' expectations and towards a life of her own making. With great observation, wit, and empathy, Elif Batuman perfectly captures the mystifying uncertainties to be found at the cusp of adulthood. Filled with the mundanities alongside the comedy of youth, and as entertaining as it is intellectual, Either/Or captures a forging of a self, and is a wonderfully complex illustration of a woman finding the freedom to step outside the script.