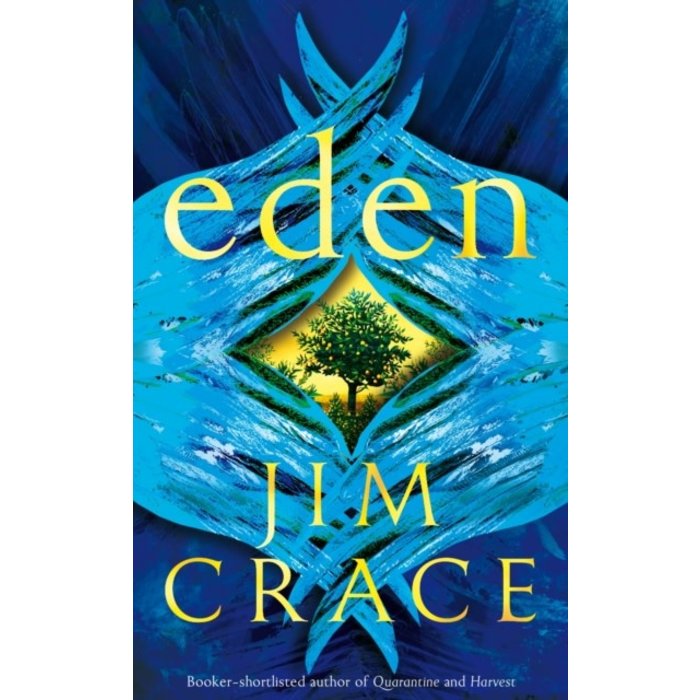 Set in a walled garden, whose inhabitants live an eternal and unblemished life, eden opens with a summons. The gardeners of eden are called by their masters, the angels, to see a dead body. It is that of a bird, a creature who has strayed beyond the garden walls. Outside, where there is poverty and sickness and death, this bird has met a fate that couldn't have befallen it within the safe haven of the garden. And why would anyone want to leave? eden is a place of immortality and plenty - bountiful fields and orchards and lakes, a place where the lord's bidding is done.

But really this summons is a warning. Because something is wrong in eden. Years after Adam and Eve left the garden, someone has escaped - Tabi - one of the sisters of the congregation, and the angels fear further rebellion. They know there are two in eden, gardener Ebon and Jamin, the angel with the broken wing, who would follow Tabi anywhere, who would risk the world outside if only they can find her. Perhaps a fall is coming . . .

Jim Crace's eden is deliciously intriguing and totally propulsive. A beautiful, fabular novel that toys with creation myth, and asks where authority lies, who commands fear and what - outside of hallowed ground - is an angel but a bird?