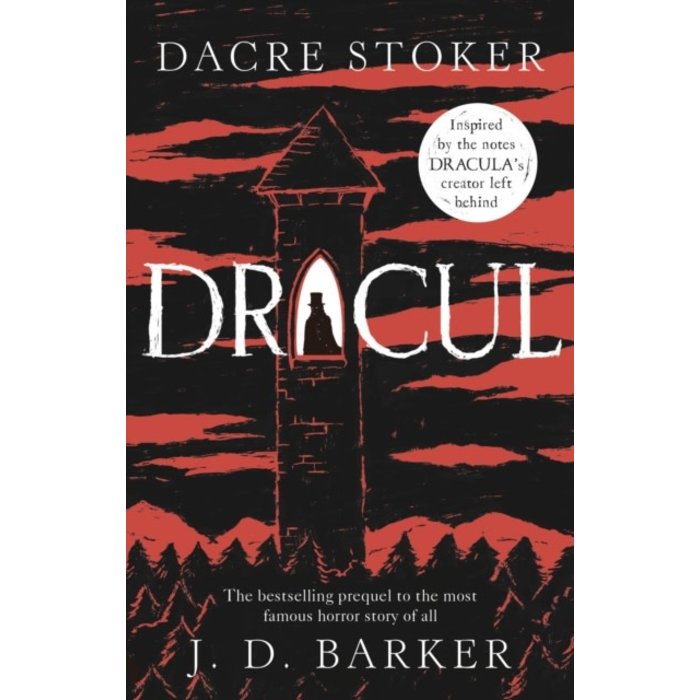 Inspired by the notes DRACULA's creator left behind, Dracul is a riveting, heart-stoppingly scary novel of Gothic suspense . . .

___ Dracul reveals not only the true origins of Dracula himself, but also of his creator, Bram Stoker . . .

and of the elusive, enigmatic woman who connects them. It is 1868, and a 21-year-old Bram Stoker has locked himself inside an abbey's tower to confront a vile and ungodly beast. He is armed with mirrors and crucifixes and holy water and a gun - and is kept company by a bottle of plum brandy.

His fervent prayer is that he will survive this one night - a night that will prove to be the longest of his life . . .

Desperate to leave a record of what he has witnessed, the young man scribbles out the events that brought him to this point - and tells an extraordinary tale of childhood illness, a mysterious nanny, and stories once thought to be fables now proved to be true.