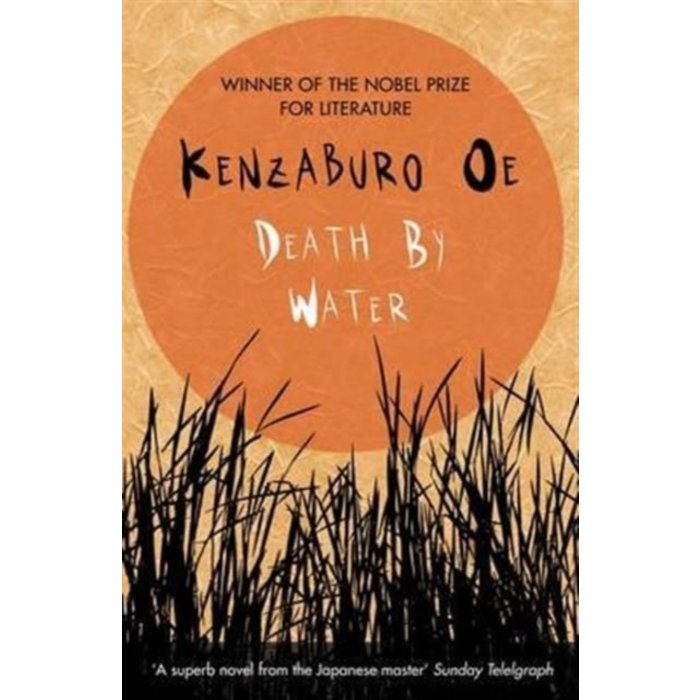 LONGLISTED FOR THE 2016 MAN BOOKER INTERNATIONAL PRIZEAn astonishing interweaving of myth, fantasy, history and autobiography, Kenzaburo Oe's Death by Water is the shimmering masterpiece of a Nobel Prize-winning author. For the first time in his long life, Nobel-laureate Kogito Choko is suffering from writer's block. The book that he wishes to write would examine the turbulent relationship he had with his father, and the guilt he feels about being absent the night his father drowned in a storm-swollen river; but how to write about a man he never really knew? When his estranged sister unexpectedly calls, she offers Choko a remedy - she has in her possession an old and mysterious red trunk, the contents of which promise to unlock the many secrets of the man who disappeared from their lives decades before.