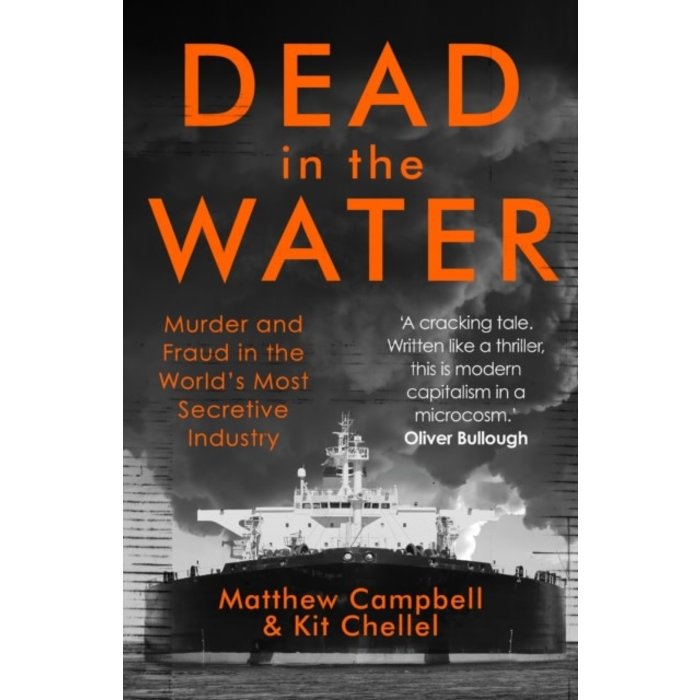 Dead in the Water

Inside the corrupt and secret business of global shipping, the explosive true story of a notorious international fraud and murder

In July 2011, the oil tanker Brillante Virtuoso was drifting through the treacherous Gulf of Aden when a crew of pirates attacked and set her ablaze in a devastating explosion. But when David Mockett, a maritime surveyor working for Lloyd's of London, inspected the damaged vessel, he was left with more questions than answers.

Soon after his inspection, he was murdered.

Dead in the Water is a shocking expose of the criminal inner-workings of international shipping, an old-world industry at the backbone of our global economy. Through first-hand accounts of those who lived the hijacking - from members of the ship's crew and witnesses to the attacks, to the ex-London detectives turned private investigators seeking to solve Mockett's murder - award-winning reporters Matthew Campbell and Kit Chellel piece together the astounding truth behind one of the most brazen financial frauds in history.