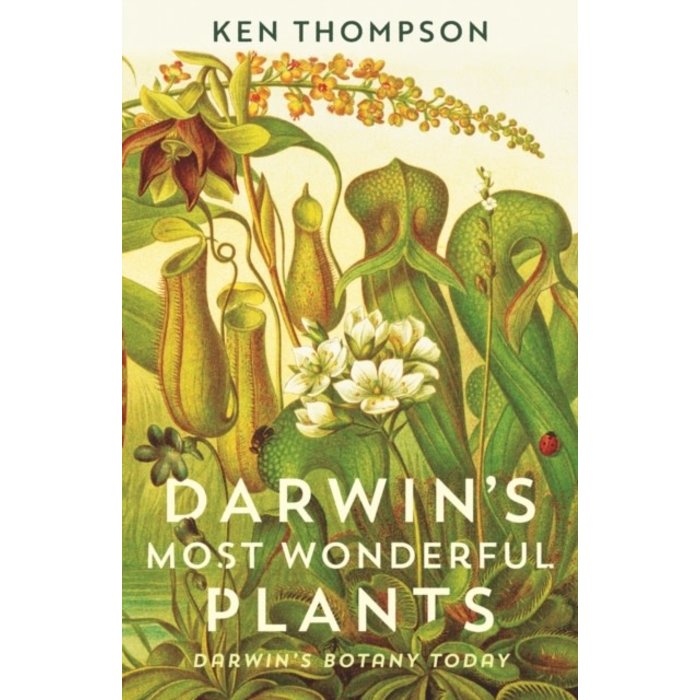 Most of us think of Darwin at work on The Beagle, taking inspiration for his theory of evolution from his travels in the Galapagos. But Darwin published his Origin of Species nearly thirty years after his voyages and most of his labours in that time were focused on experimenting with and observing plants at his house in Kent. He was particularly interested in carnivorous and climbing plants, and in pollination and the evolution of flowers.

Ken Thompson sees Darwin as a brilliant and revolutionary botanist, whose observations and theories were far ahead of his time - and are often only now being confirmed and extended by high-tech modern research. Like Darwin, he is fascinated and amazed by the powers of plants - particularly their Triffid-like aspects of movement, hunting and 'plant intelligence'. This is a much needed book that re-establishes Darwin as a pioneering botanist, whose close observations of plants were crucial to his theories of evolution.