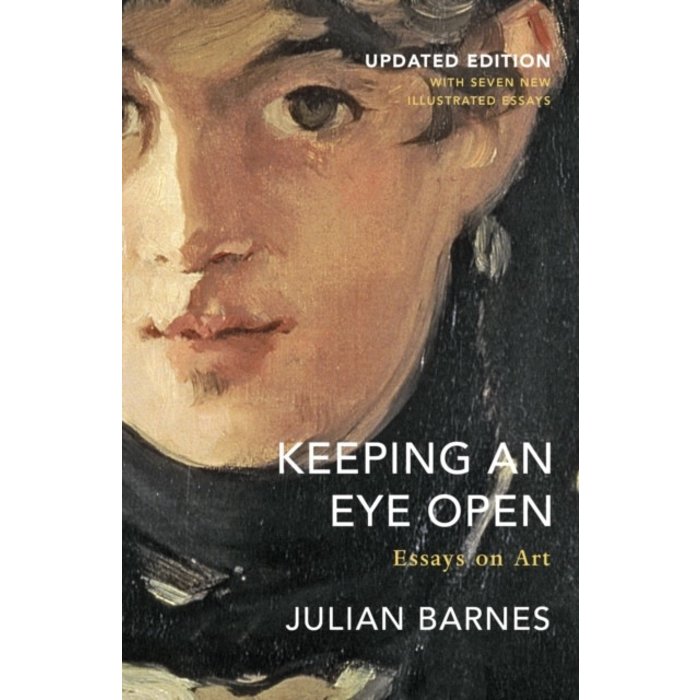 The updated edition of Julian Barnes' best-loved writing on art, with seven new exquisite illustrated essays'Flaubert believed that it was impossible to explain one art form in terms of another, and that great paintings required no words of explanation. Braque thought the ideal state would be reached when we said nothing at all in front of a painting. But we are very far from reaching that state.We remain incorrigibly verbal creatures who love to explain things, to form opinions, to argue... It is a rare picture which stuns, or argues, us into silence. And if one does, it is only a short time before we want to explain and understand the very silence into which we have been plunged.'Julian Barnes began writing about art with a chapter on Gericault's The Raft of the Medusa in his 1989 novel A History of the World in 101/2 Chapters.Since then he has written a series of remarkable essays, chiefly about French artists, which trace the story of how art made its way from Romanticism to Realism and into Modernism. Fully illustrated in colour throughout, Keeping an Eye Open contains Barnes' essays on Gericault, Delacroix, Courbet, Manet, Morisot, Fantin-Latour, Cezanne, Degas, Cassatt, Redon, Van Gogh, the legendary critic Huysmans, Bonnard, Vuillard, Vallotton, Braque, Magritte, Oldenburg, Howard Hodgkin and Lucian Freud. It also offers new perspectives on the fruitful relationship between writers and artists, and on the rivalry among Russian collectors of French art in the late 19th century.