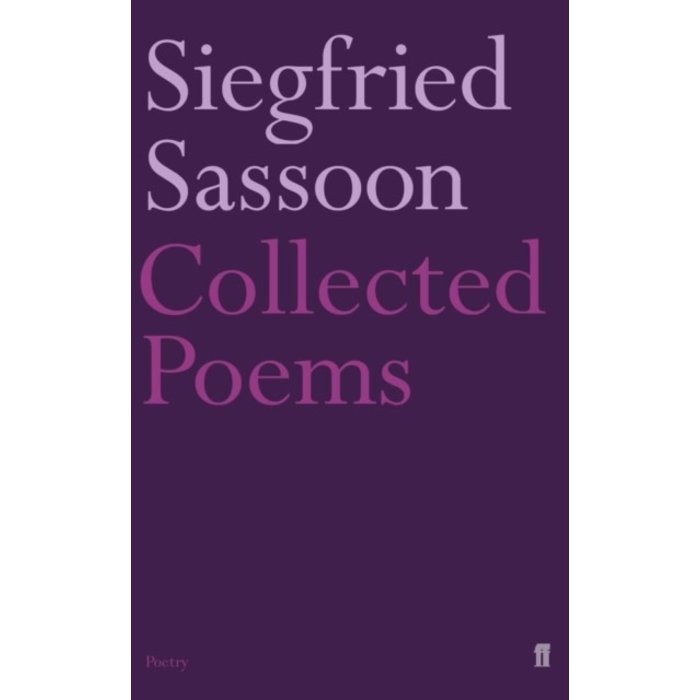 Sassoon's fame as a novelist and autobiographer, and the success of his posthumously published Diaries, have somewhat obscured his achievement as a poet. Apart from the famousWar Poemsof 1919, which firmly established his reputation, he published eight volumes of verse during his lifetime. This collected edition represents his own choice of the poems he wished to preserve.

It was first published in 1947 and subsequently enlarged to include the late poems in Sequences.