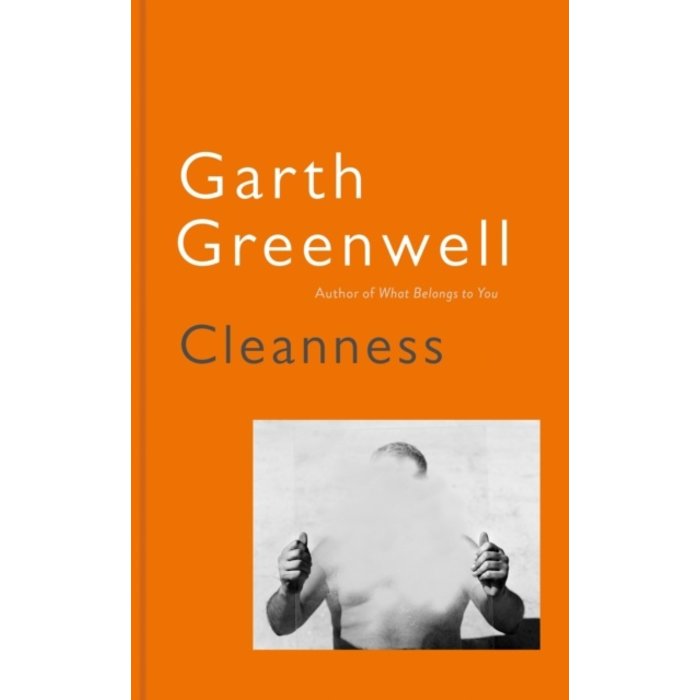 In this atmosphere of disquiet, an American teacher navigates a life transformed by the discovery and loss of love. As he prepares to leave the place he's come to call home, he grapples with the intimate encounters that have marked his years abroad, each bearing uncanny reminders of his past. A queer student's confession recalls his own first love, a stranger's seduction devolves into paternal sadism, and a romance with a younger man opens, and heals, old wounds.

Each echo reveals startling insights about what it means to seek connection: with those we love, with the places we inhabit, and with our own fugitive selves. Cleanness revisits and expands the world of Garth Greenwell's beloved debut, What Belongs to You, declared 'an instant classic' by the New York Times Book Review. In exacting, elegant prose, Greenwell transcribes the strange dialects of desire, cementing his stature as one of our most vital living writers.