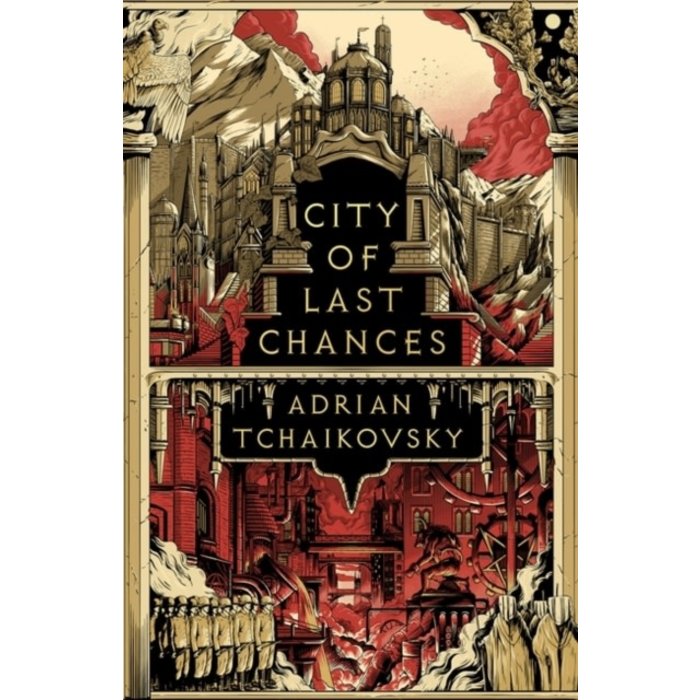 There has always been a darkness to Ilmar, but never more so than now.

The city chafes under the heavy hand of the Palleseen occupation, the choke-hold of its criminal underworld, the boot of its factory owners, the weight of its wretched poor and the burden of its ancient curse. What will be the spark that lights the conflagration? Despite the city's refugees, wanderers, murderers, madmen, fanatics and thieves, the catalyst, as always, will be the Anchorwood - that dark grove of trees, that primeval remnant, that portal, when the moon is full, to strange and distant shores. Ilmar, some say, is the worst place in the world and the gateway to a thousand worse places. Ilmar, City of Long Shadows. City of Bad Decisions. City of Last Chances.