Added to cart Edit shopping cart Continue shopping
Back Christendom : The Triumph of a Religion 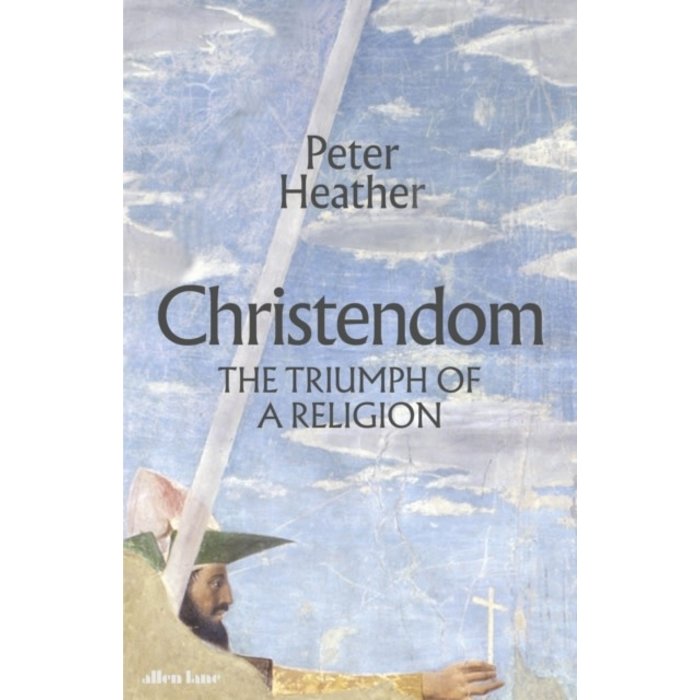 Christendom : The Triumph of a Religion

A major new reinterpretation of Christendom, by one of our foremost medieval historiansIn the fourth century AD, a new faith exploded out of Palestine. Overwhelming the paganism of Rome, and converting the Emperor Constantine in the process, it resoundingly defeated a host of other rivals.

Almost a thousand years later, all of Europe was controlled by Christian rulers, and the religion, ingrained within culture and society, exercised a monolithic hold over its population. But, as Peter Heather shows in this compelling new history, there was nothing inevitable about Christendom's rise to Europe-wide dominance. In exploring how the Christian religion became such a defining feature of the European landscape, and how a small sect of isolated and intensely committed congregations was transformed into a mass movement centrally directed from Rome, Peter Heather shows how Christendom constantly battled against both so-called 'heresies' and other forms of belief.

From the crisis that followed the collapse of the Roman empire, which left the religion teetering on the edge of extinction, to the astonishing revolution of the eleventh century and beyond in which the Papacy emerged as the head of a vast international corporation, Heather traces Christendom's chameleon-like capacity for self-reinvention and astounding willingness to mobilize well-directed force. Christendom's achievement was not, or not only, to define official Christianity, but - from its scholars and its lawyers, to its provincial officials and missionaries in far-flung corners of the continent - to transform it into an institution that wielded effective religious authority across nearly all of the disparate peoples of medieval Europe. This is its extraordinary story.