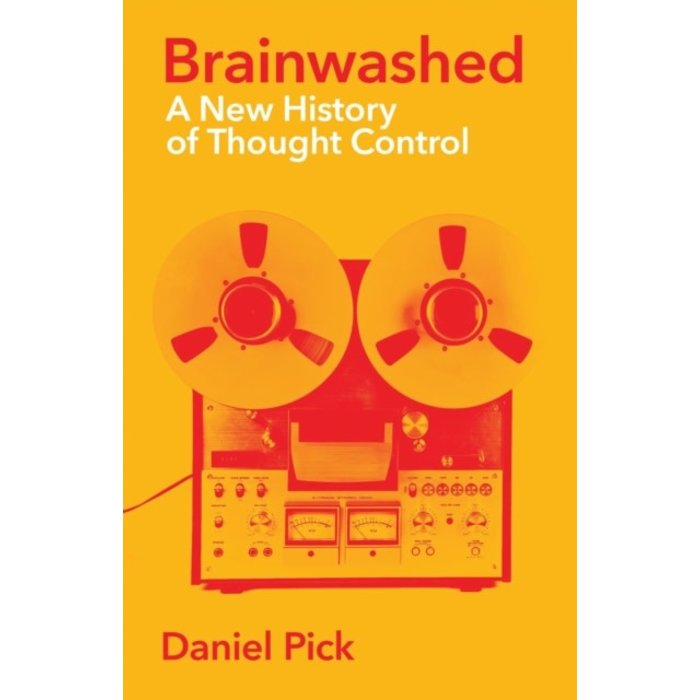 In 1953, a group of prisoners of war who had fought against the communist invasion of South Korea were released. They chose - apparently freely - to move to Mao's China.

Among those refusing repatriation were twenty-one American GIs. Their decision sparked alarm in the West: why didn't they want to come home? What was going on?Soon, people were saying that the POWs' had been 'brainwashed'. Was this something new or a phenomenon that has been around for centuries? The belief that it is possible to marshal scientific knowledge to govern someone's mind gained enormous attention.

In an era of Cold War paranoia and experimentation on 'altered states', the idea of brainwashing flourished, appearing in everything from critiques of CIA research on LSD to warnings of corporate groupthink, from visions of automaton assassins to conspiracy theories about 'global elites'. Today, brainwashing is almost taken for granted - built into our psychological and political language, rooted in the way we think about minds and societies. How did we get to this point - and why?Psychoanalyst and historian Daniel Pick delves into the mysterious world of brainwashing in the twentieth and twenty-first centuries, from The Manchurian Candidate to ISIS, TV advertising to online algorithms.

Mixing fascinating case studies with historical and psychological insights, Brainwashed is a stimulating journey into the mysteries of thought control.