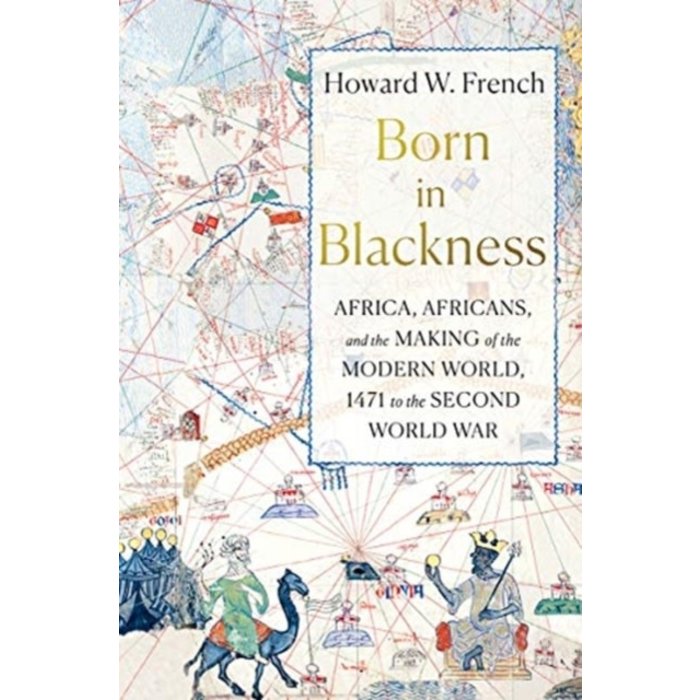 In a sweeping narrative that traverses 600 years, one that eloquently weaves precise historical detail with poignant personal reportage, Pulitzer Prize finalist Howard W. French retells the story of medieval and emerging Africa, demonstrating how the economic ascendancy of Europe, the anchoring of democracy in America and the fulfillment of so-called Enlightenment ideals all grew out of Europe's dehumanising engagement with the "darkest" continent. Born in Blackness dramatically retrieves the lives of major African historical figures whose stories have been repeatedly etiolated and erased over centuries, from unimaginably rich medieval African emperors who traded with Asia; to Kongo sovereigns who heroically battled seventeenth-century European powers; to ex-slaves who liberated Haitians from bondage.

In doing so, French tells the story of gold, tobacco, sugar and cotton-and the greatest "commodity" of all, the millions of people brought in chains from Africa to the New World, whose reclaimed histories fundamentally help explain our present world.