Added to cart Edit shopping cart Continue shopping
Back Borderland : A Journey Through the History of Ukraine 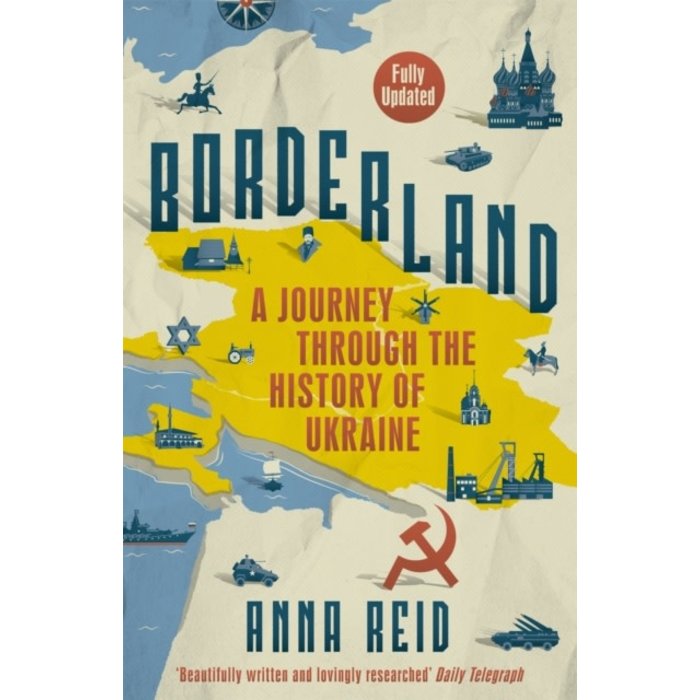 Borderland : A Journey Through the History of Ukraine

A classic and vivid history of Ukraine'A fascinating and often violent odyssey, spanning more than 1,000 years of conflict and culture' Independent on SundayCentre of the first great Slav civilisation in the tenth century, then divided between warring neighbours for a millennium, Ukraine finally won independence with the collapse of the Soviet Union. Tiring of their own corrupt governments, Ukrainians have since mounted two popular revolutions, taking to the streets to demand fair elections and closer ties to Europe. In the spring of 2014, Russia responded by invading Crimea and sponsoring a civil war in the Russian-speaking Donbass.

Threatened by Moscow, misunderstood in the West, Ukraine hangs once more in the balance. Speaking to pro-democracy activists and pro-Russia militiamen, peasants and miners, survivors of Hitler's Holocaust and Stalin's famine, Anna Reid combines history and travel-writing to unpick the past and present of this bloody and complex borderland.