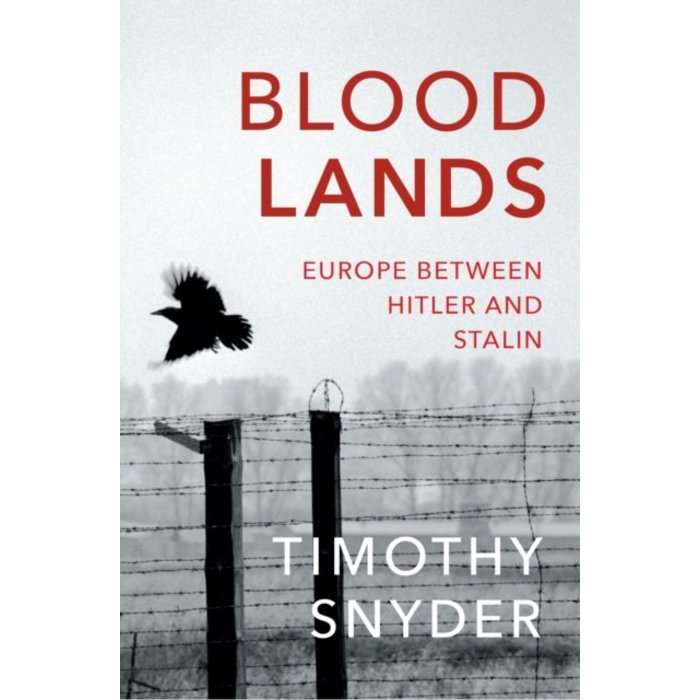 A powerful and revelatory history book about the bloodlands - the lands that lie between Stalin's Russia and Hitler's Germany - where 14 million people were killed during the years 1933 - 1944. In the middle of Europe, in the middle of the twentieth century, the Nazi and Soviet regimes murdered fourteen million people in the bloodlands between Berlin and Moscow. In a twelve-year-period, in these killing fields - today's Ukraine, Belarus, Poland, Western Russia and the eastern Baltic coast - an average of more than one million citizens were slaughtered every year, as a result of deliberate policies unrelated to combat.

In this book Timothy Snyder offers a ground-breaking investigation into the motives and methods of Stalin and Hitler and, using scholarly literature and primary sources, pays special attention to the testimony of the victims, including the letters home, the notes flung from trains, the diaries on corpses. The result is a brilliantly researched, profoundly humane, authoritative and original book that forces us to re-examine one of the greatest tragedies in European history and re-think our past.