Added to cart Edit shopping cart Continue shopping
Back Blood and Power : The Rise and Fall of Italian Fascism 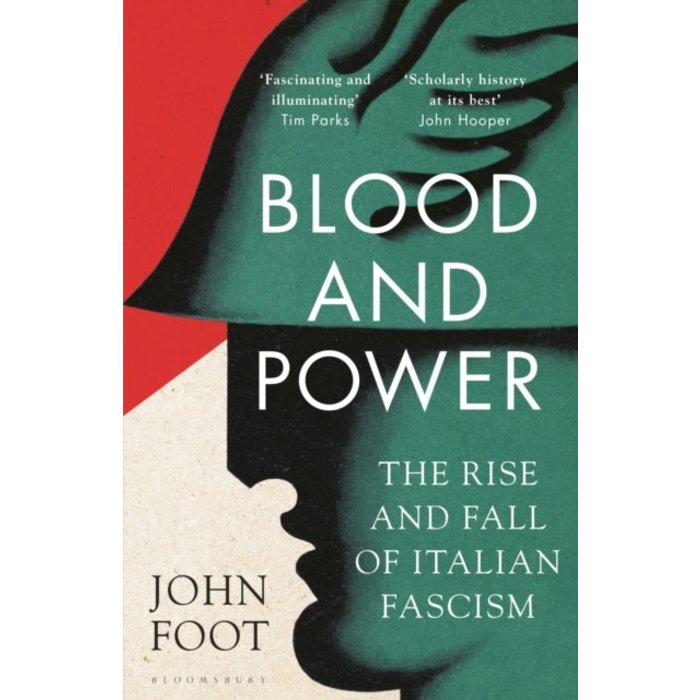 Blood and Power : The Rise and Fall of Italian Fascism

One hundred years after the rise to power of Fascism in Italy, John Foot's bracing and bold Blood and Power vividly recreates the on-the-ground experience of life under the regime. - Robert S C Gordon, Serena Professor of Italian, University of Cambridge A major history of the rise and fall of Italian fascism: a dark tale of violence, ideals and a country at war. In the aftermath of the First World War, the seeds of fascism were sown in Italy.

While the country reeled in shock, a new movement emerged from the chaos: one that preached hatred for politicians and love for the fatherland; one that promised to build a 'New Roman Empire', and make Italy a great power again. Wearing black shirts and wielding guns, knives and truncheons, the proponents of fascism embraced a climate of violence and rampant masculinity. Led by Mussolini, they would systematically destroy the organisations of the left, murdering and torturing anyone who got in their way.

In Blood and Power, historian John Foot draws on decades of research to chart the turbulent years between 1915 and 1945, and beyond. Using the accounts of real people - fascists, anti-fascists, communists, anarchists, victims, perpetrators and bystanders - he tells the story of fascism and its legacy, which still, disturbingly, reverberates to this day.