Added to cart Edit shopping cart Continue shopping
Back Beyond the Wand : The Magic and Mayhem of Growing Up a Wizard 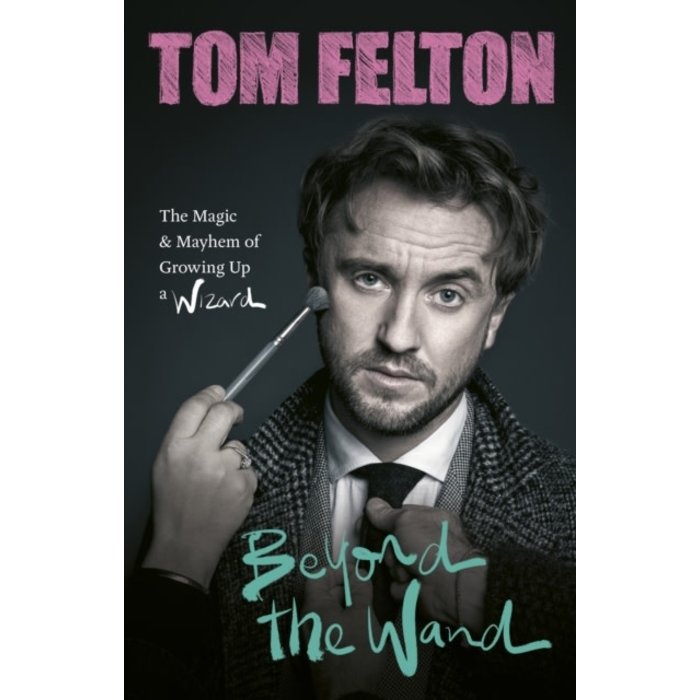 Beyond the Wand : The Magic and Mayhem of Growing Up a Wizard

They called for a break, and Gambon magicked up a cigarette from out of his beard. He and I were often to be found outside the stage that housed the Astronomy Tower, having 'a breath of fresh air' as we referred to it. There would be painters and plasterers and chippies and sparks, and among them all would be me and Dumbledore having a crafty cigarette.

From Borrower to wizard, Tom Felton's childhood was anything but ordinary. His early rise to fame saw him catapulted into the limelight aged just twelve when he landed the iconic role of Draco Malfoy in the Harry Potter films. Speaking with candour and his own trademark humour, Tom shares his experience of growing up on screen and as part of the wizarding world for the very first time.

He tells all about his big break, what filming was really like and the lasting friendships he made during ten years with the franchise, as well as the highs and lows of fame and the reality of navigating adult life after filming finished. Prepare to meet a real-life wizard.