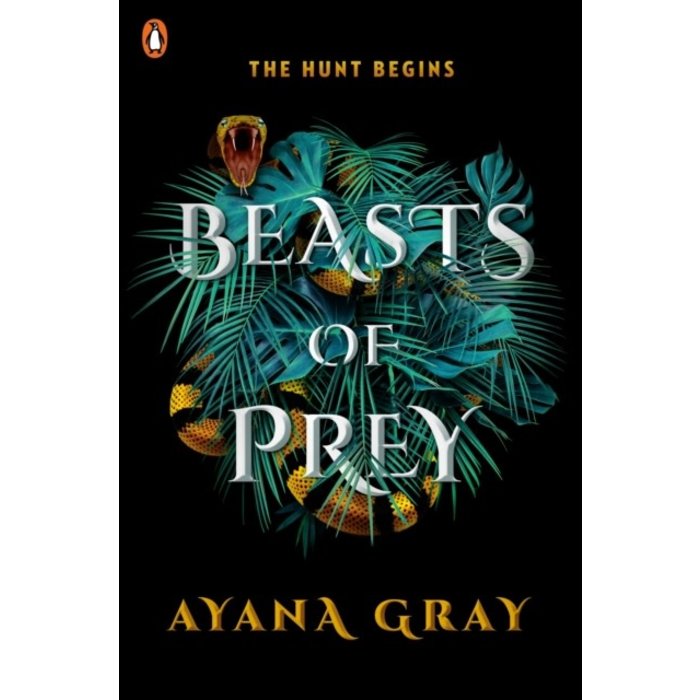 Fate binds two Black teenagers as they strike a dangerous alliance to hunt down the ancient creature terrorising their home.

Magic doesn't exist in the broken city of Lkossa anymore, especially for girls like sixteen-year-old Koffi. Indentured to the notorious Night Zoo, she cares for its fearsome and mythical creatures to pay off her family's debts and secure their freedom. But when her loved ones' safety is threatened by the Zoo's cruel master, Koffi unleashes a power she doesn't fully understand .

As the son of a decorated hero, Ekon is all but destined to become an elite warrior. Until a fire at the Night Zoo upends his certain future and, on the brink of his final rite of passage, Ekon is cast out - his reputation left in tatters.

For Koffi and Ekon, the outlook is bleak - unless they can capture the Shetani, the vicious monster that plagues their city, and recover their futures. But defeating the Shetani is something no one has yet achieved, though many have tried. As Koffi and Ekon enter the Greater Jungle, a world steeped in wild magic and untold dangers, the tentative alliance between them is tested to the extreme.

The hunt begins - but are they the hunters or the hunted?

This is an extraordinary adventure inspired by Pan-African mythology, from exciting debut author Ayana Gray.