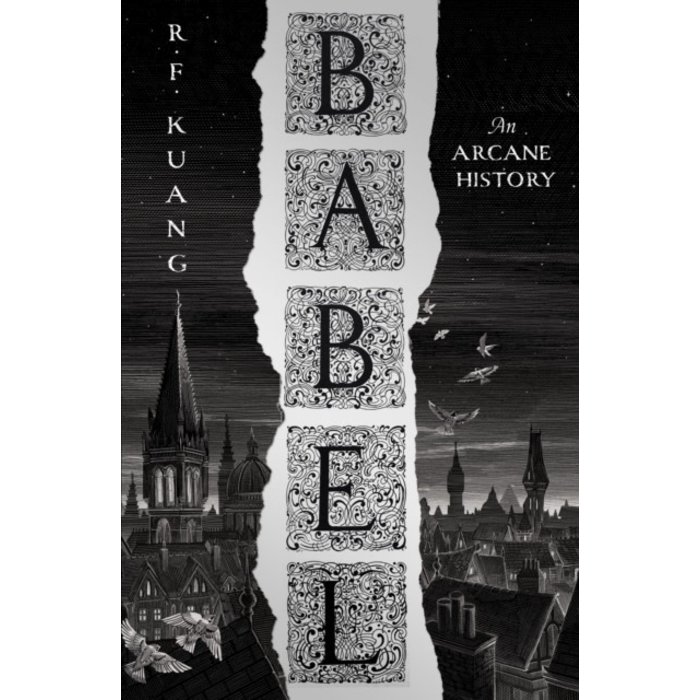 Traduttore, traditore: An act of translation is always an act of betrayal.Oxford, 1836.The city of dreaming spires.It is the centre of all knowledge and progress in the world.And at its centre is Babel, the Royal Institute of Translation. The tower from which all the power of the Empire flows.Orphaned in Canton and brought to England by a mysterious guardian, Babel seemed like paradise to Robin Swift.Until it became a prison...But can a student stand against an empire?An incendiary new novel from award-winning author R.F.

Kuang about the power of language, the violence of colonialism, and the sacrifices of resistance.