Added to cart Edit shopping cart Continue shopping
Back Assholes: The Dead People You Should Be Mad At 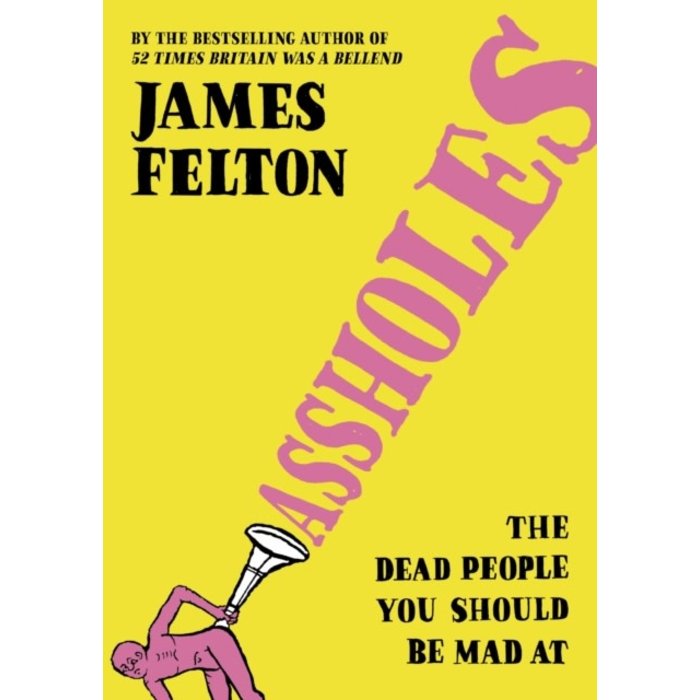 Assholes: The Dead People You Should Be Mad At

In this, er, 'unique' illustrated potted history of the human race, Twitter icon James Felton uses his inimitable brand of banter to unveil the slyest, creepiest and/or nastiest specimens who've ever lived. Enter the 16th Century Chinese Emperor Zhegende, whose harem was so big some of the women within it died of starvation, King Charles II's executioner who would only give you a clean beheading if you paid properly for it beforehand, and llya Ivanovich Ivanov, the 19th Century scientist who was a mega asshole and if you buy the book you'll find out why. Darkly funny, highly informative and always unbelievable, these are the dead people you should be mad at.