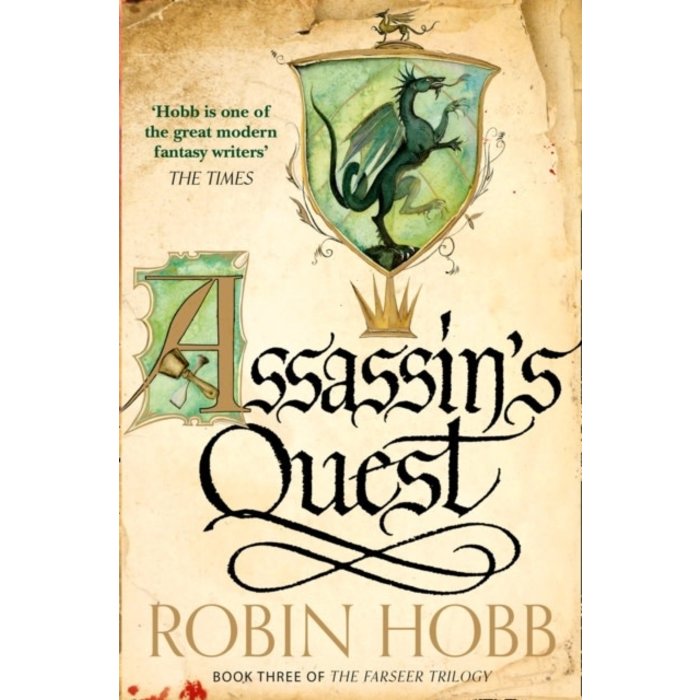 The gripping finale to Robin Hobb's classic Farseer Trilogy. With the king no longer living and the heir, Verity, missing and declared dead, Prince Regal has treacherously seized the throne.

Regal's torture has left Fitz more dead than alive, and more closely than ever bonded with his wolf. All who once loved him believe him dead: even Molly, now pregnant with his child. But he cannot go to her without placing her in terrible danger.

With nothing to lose, Fitz sets out for Tradeford, where Regal has withdrawn, having heartlessly abandoned the north of the kingdom to the Red-Ship Raiders. His quest: to assassinate the man who has destroyed his world.