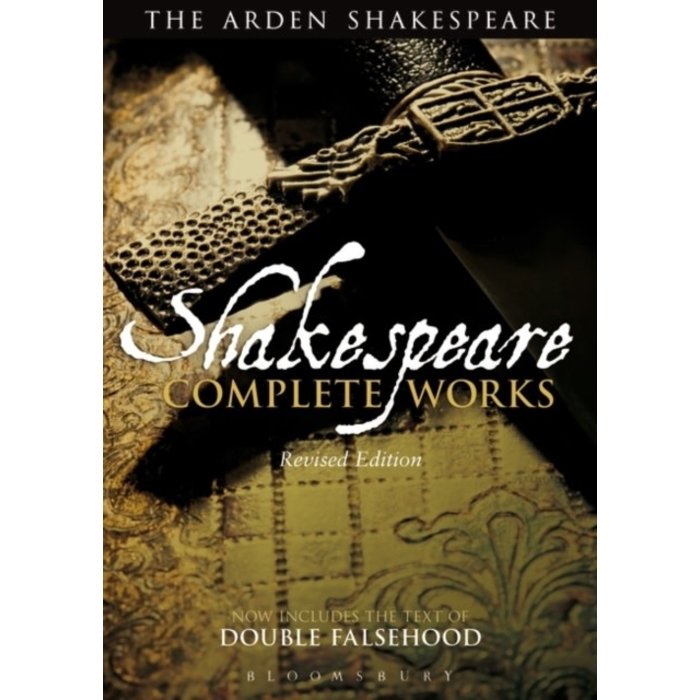 This revised edition of the Arden Shakespeare Complete Works includes the full text of Double Falsehood, which was published in the Arden Third series to critical acclaim in 2010. The play is an eighteenth century rewrite of Shakespeare's "lost" play Cardenio and as such is a fascinating testament to the original. A short introduction outlines its complex textual history and the arguments for including it within the Shakespeare canon.

The Complete Works contains the texts of all Shakespeare's plays, poems and sonnets, edited by leading Shakespeare scholars for the renowned Arden series. A general introduction gives the reader an overall view of how and why Shakespeare has become such an influential cultural icon, and how perceptions of his work have changed in the intervening four centuries. The introduction summarises the known facts about the dramatist's life, his reading and use of sources, and the nature of theatrical performance during his lifetime.

Brief introductions to each play, written specially for this volume by the Arden General Editors, discuss the date and contemporary context of the play, its position within Shakespeare's oeuvre, and its subsequent performance history. An extensive glossary explains vocabulary which may be unfamiliar to modern readers.