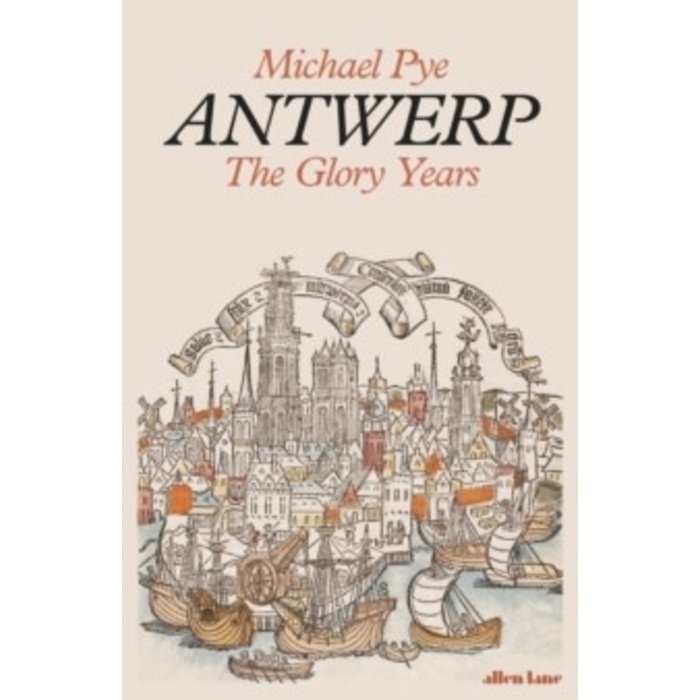 A rich history of Antwerp from the author of the acclaimed bestseller The Edge of the WorldEven before Amsterdam there was a dazzling North Sea port at the hub of the known world: the city of Antwerp. Antwerp was sensational like nineteenth-century Paris or twentieth-century New York, somewhere anything could happen or at least be believed: killer bankers, easy kisses, a market in secrets and every kind of heresy. For half the sixteenth century, it was the place for breaking rules - religious, sexual, intellectual.In Antwerp, things changed. One man cornered all the money in the city and reinvented ideas of what money meant. Another gave Antwerp a new shape purely out of his own ambition.Jews fleeing the Portuguese Inquisition needed Antwerp for their escape, thanks to the remarkable woman at the head of the grandest banking family in Europe. Thomas More opened Utopia there, Erasmus puzzled over money and exchanges, William Tyndale sheltered there and smuggled out his Bible in English until he was killed. Pieter Bruegel painted the town as The Tower of Babel.But when Antwerp rebelled with the Dutch against the Spanish and lost, all that glory was buried and its true history rewritten. The city that unsettled so many now became conformist. Mutinous troops burned the city records.Michael Pye sets out to rediscover the city that was lost and bring its wilder days to life using every kind of clue: novels, paintings, songs, schoolbooks, letters and the archives of Venice, London and the Medici. He builds a picture of a city haunted by fire, plague and violence, but learning how to be a power in its own right in the world after feudalism. This is the Antwerp which was the proud 'exception' to all of Europe.