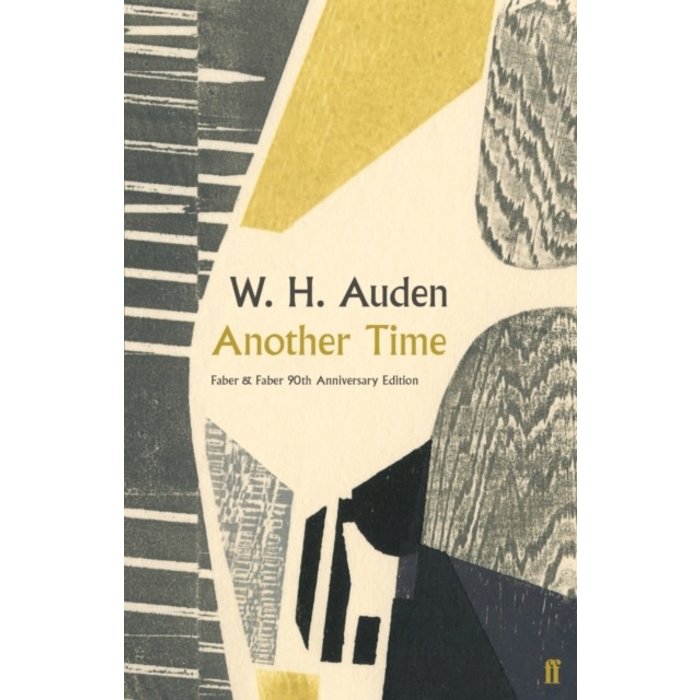 Another Time was the first volume that Auden published after his departure to America with Christopher Isherwood in January 1939. It was dedicated to Chester Kallman. The poems, some of which date from the early thirties, are about people, places and the intellectual climate of the times, and they show greater variety of tone and technique than in any previous book of Auden's.

Some of his most famous and often quoted (or misquoted) lines appear in their original form, including the text of two poems in particular - 'Spain 1937' and 'September 1,1939' - that he later altered or repudiated. This beautifully designed edition forms part of a series of ten titles celebrating Faber's publishing over the decades.