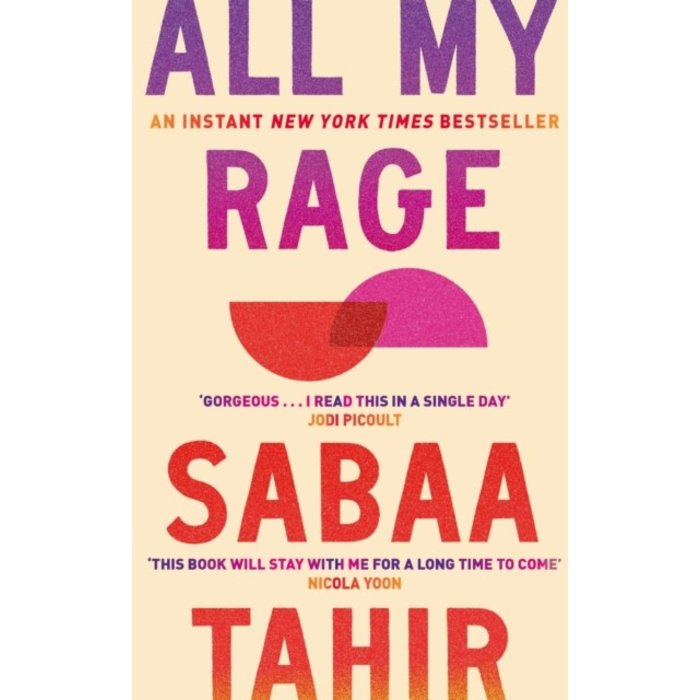 Lahore, Pakistan. Then. Misbah is a dreamer and storyteller, newly married to Toufiq in an arranged match.

After their young life is shaken by tragedy, they come to the United States and open the Clouds' Rest Inn Motel, hoping for a new start. Juniper, California. Now.

Salahudin and Noor are more than best friends; they are family. Growing up as outcasts in the small desert town of Juniper, California, they understand each other the way no one else does. Until The Fight, which destroys their bond with the swift fury of a star exploding.

Now, Sal scrambles to run the family motel as his mother Misbah's health fails and his grieving father loses himself to alcoholism. Noor, meanwhile, walks a harrowing tightrope: working at her wrathful uncle's liquor store while hiding the fact that she's applying to college so she can escape him - and Juniper - forever. When Sal's attempts to save the motel spiral out of control, he and Noor must ask themselves what friendship is worth - and what it takes to defeat the monsters in their pasts and the ones in their midst.