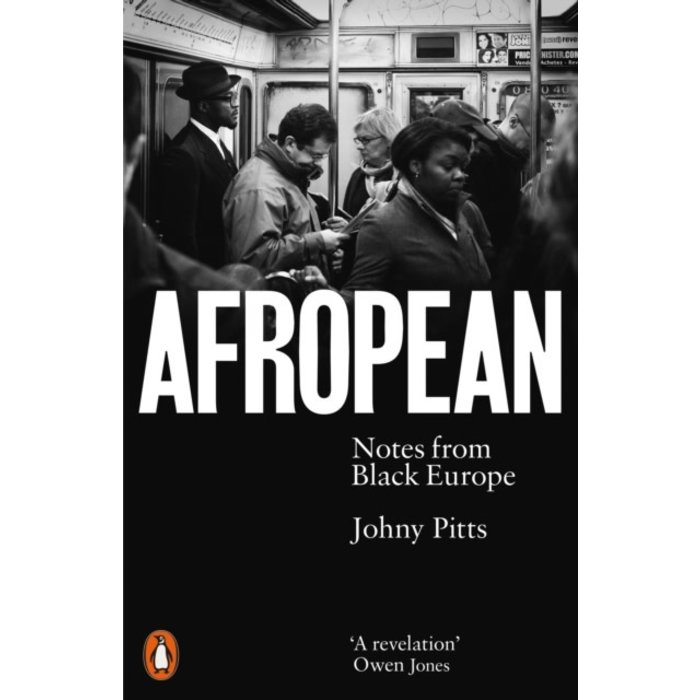 Here was a space where blackness was taking part in shaping European identity ... A continent of Algerian flea markets, Surinamese shamanism, German Reggae and Moorish castles.

Yes, all this was part of Europe too ... With my brown skin and my British passport - still a ticket into mainland Europe at the time of writing - I set out in search of the Afropeans, on a cold October morning.'Afropean is an on-the-ground documentary of areas where Europeans of African descent are juggling their multiple allegiances and forging new identities. Here is an alternative map of the continent, taking the reader to places like Cova Da Moura, the Cape Verdean shantytown on the outskirts of Lisbon with its own underground economy, and Rinkeby, the area of Stockholm that is eighty per cent Muslim.

Johny Pitts visits the former Patrice Lumumba University in Moscow, where West African students are still making the most of Cold War ties with the USSR, and Clichy Sous Bois in Paris, which gave birth to the 2005 riots, all the while presenting Afropeans as lead actors in their own story.