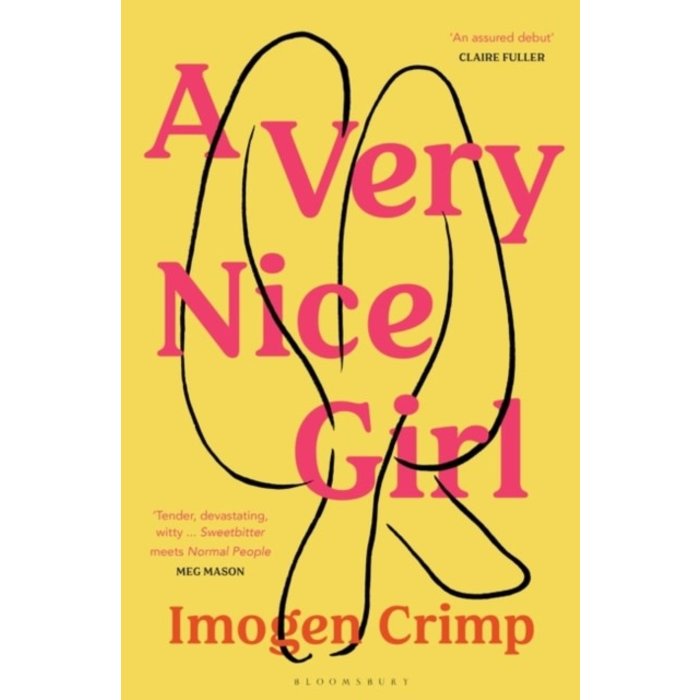 Anna is struggling to afford life in London as she trains to be a singer. During the day, she vies to succeed against her course mates with their discreet but inexhaustible streams of cultural capital and money, and in the evening she sings jazz at a bar in the City to make ends meet.

It s there that she meets Max, a financier fourteen years older than her. Over the course of one winter, Anna s intoxication oscillates between her hard-won moments on stage, where she can zip herself into the skin of her characters, and nights spent with Max in his glass-walled flat overlooking the city. But Anna s fledgling career demands her undivided attention, and increasingly whether he necessarily wills it or not so does Max