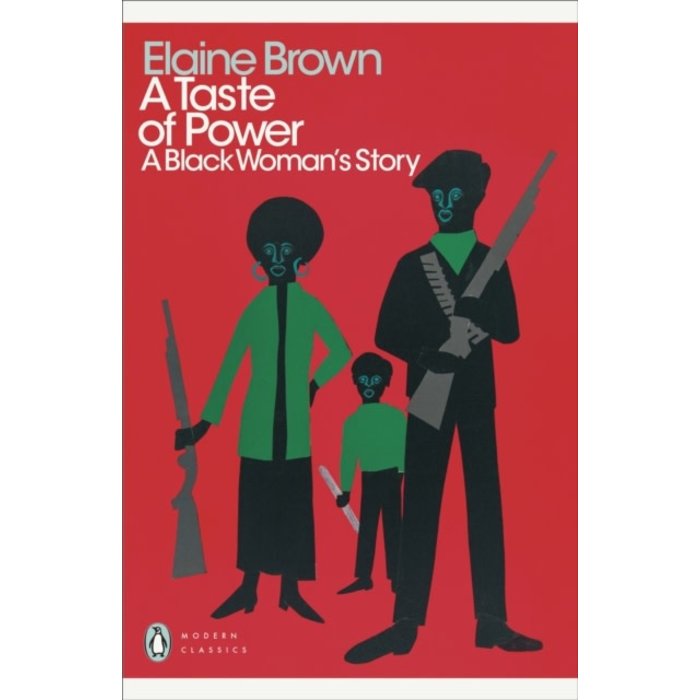 A Taste of Power: A Black Woman's Story

The incredible memoir of Elaine Brown - the first woman leader of the Black Panthers'Here I was, a woman, proclaiming supreme power over the most militant organization in America'In 1974 Elaine Brown became the first woman leader of the Black Panther Party. This is her unforgettable memoir, charting her rise from an impoverished neighbourhood in Philadelphia, through her political awakening during a bohemian adolescence, and on to her time as a foot soldier for the Panthers and ascent into its male-dominated upper ranks. It is a seminal exploration of power, racism and one woman's revolutionary struggle.