Added to cart Edit shopping cart Continue shopping
Back A History of Masculinity : From Patriarchy to Gender Justice 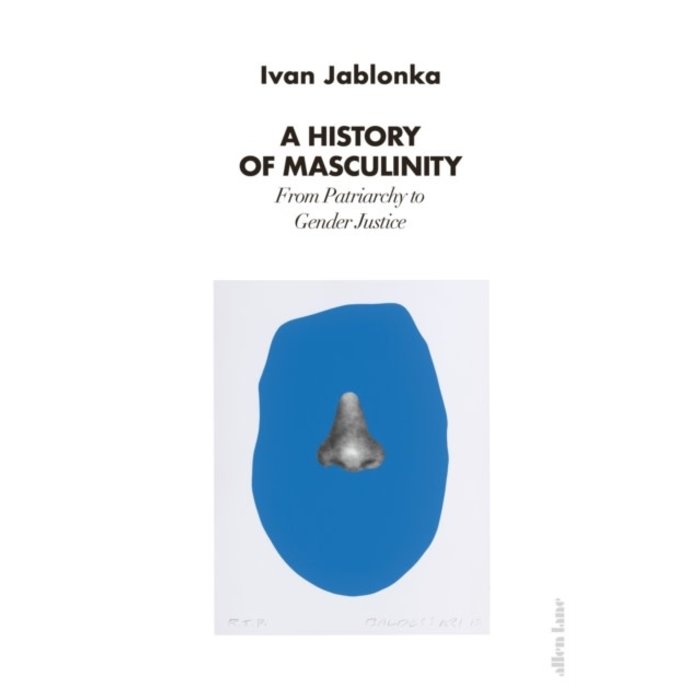 A History of Masculinity : From Patriarchy to Gender Justice

A highly acclaimed, bestselling work from one of France's preeminent historiansWhat does it mean to be a good man? To be a good father, or a good partner? A good brother, or a good friend? In this insightful analysis, social historian Ivan Jablonka offers a re-examination of the patriarchy and its impact on men. Ranging widely across cultures, from Mesopotamia to Confucianism to Christianity to the revolutions of the eighteenth century, Jablonka uncovers the origins of our patriarchal societies. He then offers an updated model of masculinity based on a theory of gender justice which aims for a redistribution of gender, just as social justice demands the redistribution of wealth.

Arguing that it is high time for men to be as involved in gender justice as women, Jablonka shows that in order to build a more equal and respectful society, we must gain a deeper understanding of the structure of patriarchy - and reframe the conversation so that men define themselves by the rights of women. Widely acclaimed in France, this is an important work from a major thinker.