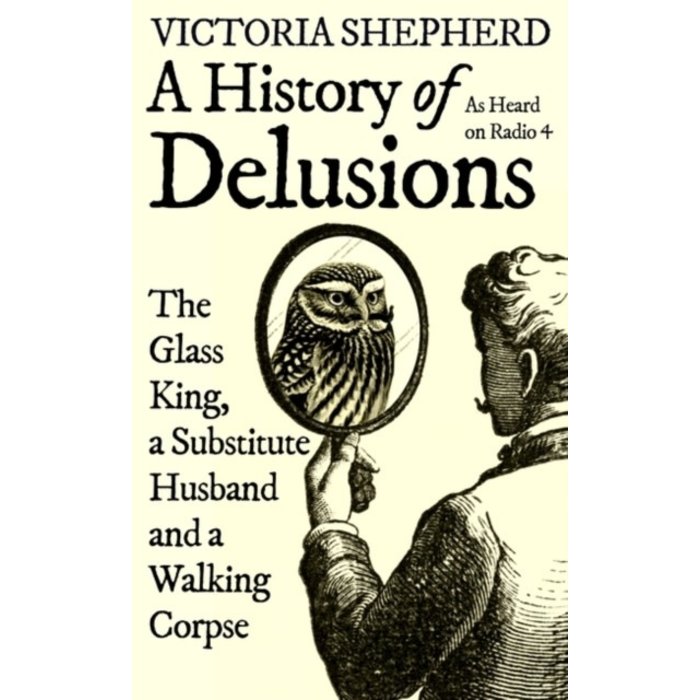 A History of Delusions

A History of Delusions : The Glass King, a Substitute Husband and a Walking Corpse

The King of France - thinking he was made of glass - was terrified he might shatter...and he wasn't alone. After the Emperor met his end at Waterloo, an epidemic of Napoleons piled into France's asylums. Throughout the nineteenth century, dozens of middle-aged women tried to convince their physicians that they were, in fact, dead.

For centuries we've dismissed delusions as something for doctors to sort out behind locked doors. But delusions are more than just bizarre quirks - they hold the key to collective anxieties and traumas. In this groundbreaking history, Victoria Shepherd uncovers stories of delusions from medieval times to the present day and implores us to identify reason in apparent madness.