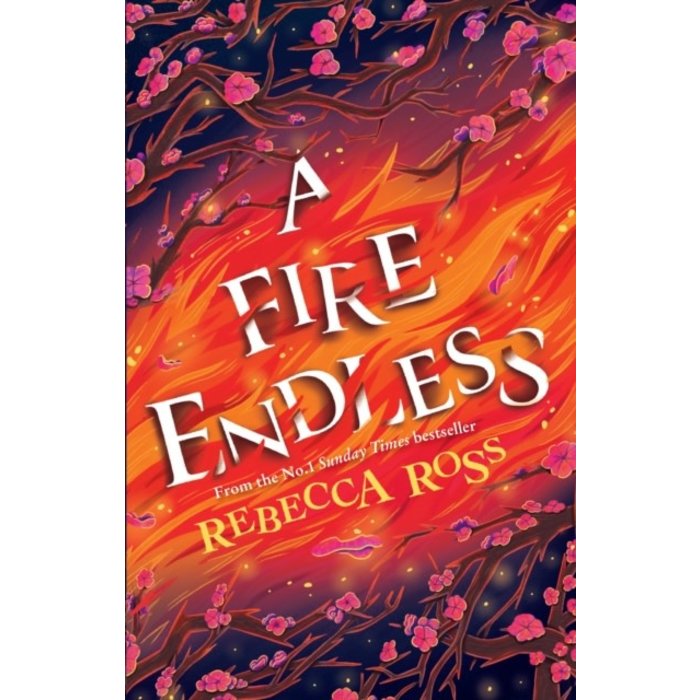 The stunning sequel to A River Enchanted finds the human and faerie realms threatened by an immortal enemy whose defeat can only come through fire, song, and heartrending sacrifice.

East and west. Humans and spirits.

The tenuous balance of the Isle of Cadence is under threat from Bane, the spirit of the north wind.

In the west, Adaira struggles to find her place. And, though magic blooms there, the spirits suffer beneath Bane's harsh power, felt in every gust of wind.

In the east, Jack Tamerlaine is adrift without Adaira, until he acquires a mission destined to lead him back to her. But among the Tamerlaines sickness is spreading and Torin desperately strikes a bargain with the spirits - a folly at any time.

With their very land at risk, all will need to join together to confront Bane. Yet none can challenge the north wind without paying a terrible price, and the sacrifice required may be more than they can bear...