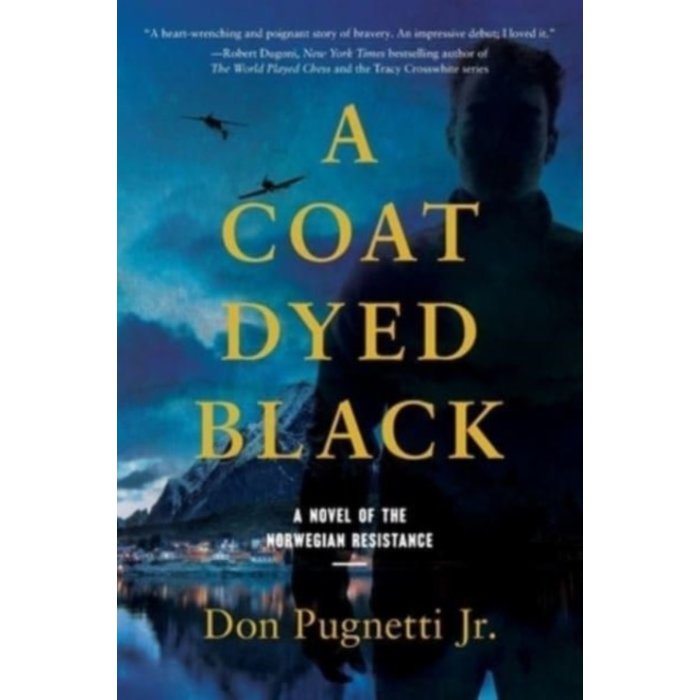 A young farmer turns into a courageous resistance fighter after Nazi Germany invades Norway and steals his way of life.

Bjørn Erliksen lives a peaceful life on Norway's west coast and has never considered himself anything but a farmer. But when Nazi Germany invades, and his country's ill-equipped military collapses in less than two months, it falls on him and other ordinary Norwegians to fight back.

He escapes to England, trains with an elite Norwegian special forces army unit, and is smuggled back into his homeland as a commando. When Bjørn's resistance work eventually reunites him with a lost love, they join forces to carry out dangerous sabotage missions, all the while working in the shadows to evade the Gestapo. He weighs love against duty, wrestling with his own conscience as he is forced to commit unspeakable acts and unexpected betrayals. Can Bjørn survive long enough to see Norway's liberation and find his own peace?

Filled with thrilling historical details about a corner of Europe often forgotten in the story of WWII, A Coat Dyed Black illuminates the struggles and sacrifices of ordinary people compelled to do the extraordinary.