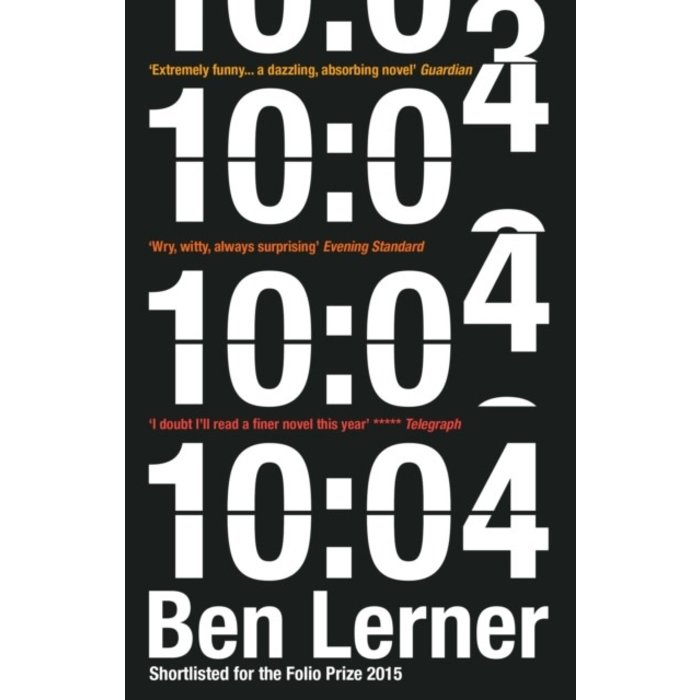 In the past year, the narrator of 10:04 has enjoyed unexpected literary success, been diagnosed with a potentially fatal heart condition, and been asked by his best friend to help her conceive a child. Now, in a New York of increasingly frequent superstorms and political unrest, he must reckon with his biological mortality, the possibility of a literary afterlife, and the prospect of (unconventional) fatherhood in a city that might soon be under water. In prose that Jonathan Franzen has called 'hilarious...

cracklingly intelligent... and original in every sentence', Lerner's new novel charts an exhilarating course through the contemporary landscape of sex, friendship, memory, art and politics, and captures what it is like to be alive right now.